In early 2019 we were engaged to develop a site specific master plan for extensive native planting on a 280 Hectare dairy farm in mid Canterbury. The key issues for the project were increasing biodiversity, reducing the impact of the farm on the surrounding environment and mitigating sediment runoff into waterways whilst not retiring unrealistic amounts of productive land or inhibiting day-to-day farm operations, such as the movement of pivot irrigators. During an initial consultation with the clients they stated that they anticipated double-fencing and planting every fence on the property with native species – an expensive strategy with limited environmental outcomes other than enhancing the look of the property.

Through a series of site visits, walkabouts, further consultation with the landowners and aerial surveys to gather spatial data for further analysis, DCLA identified the key natural features on the property, and put forward an enhancement proposal that would not only yield greater environmental outcomes but save around 3 hectares of productive pasture from retirement.

Part of the success of this process was encouraging the landowners to come up with a short statement of the vision they had for the natural environment on their farm, and incorporate this into the thinking behind the strategy. The plan produced was then able to be tendered with multiple suppliers to ensure the best rates for plant supply and labour, and also presented to funding providers to seek support in covering the costs of supply and planting. 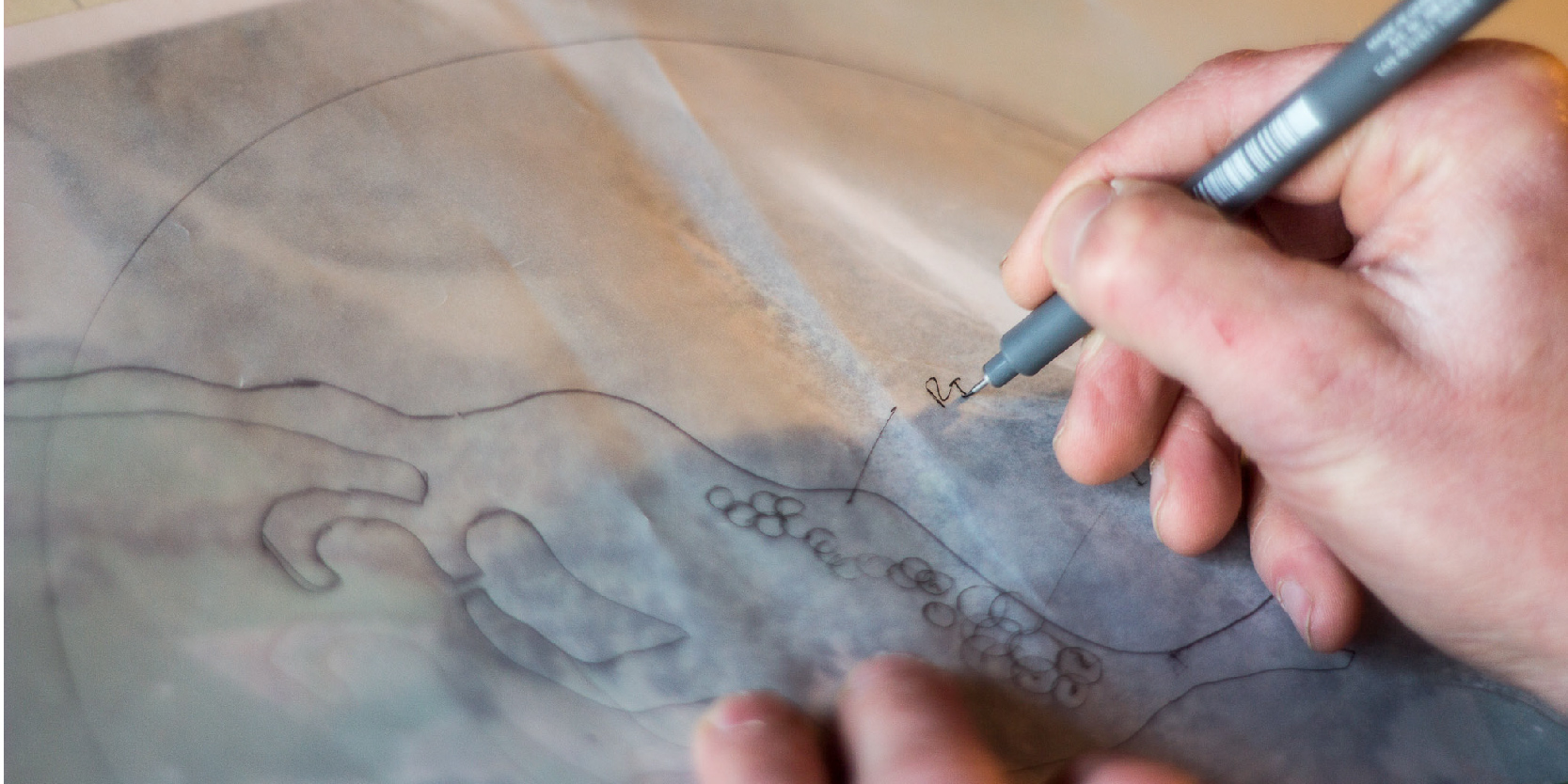 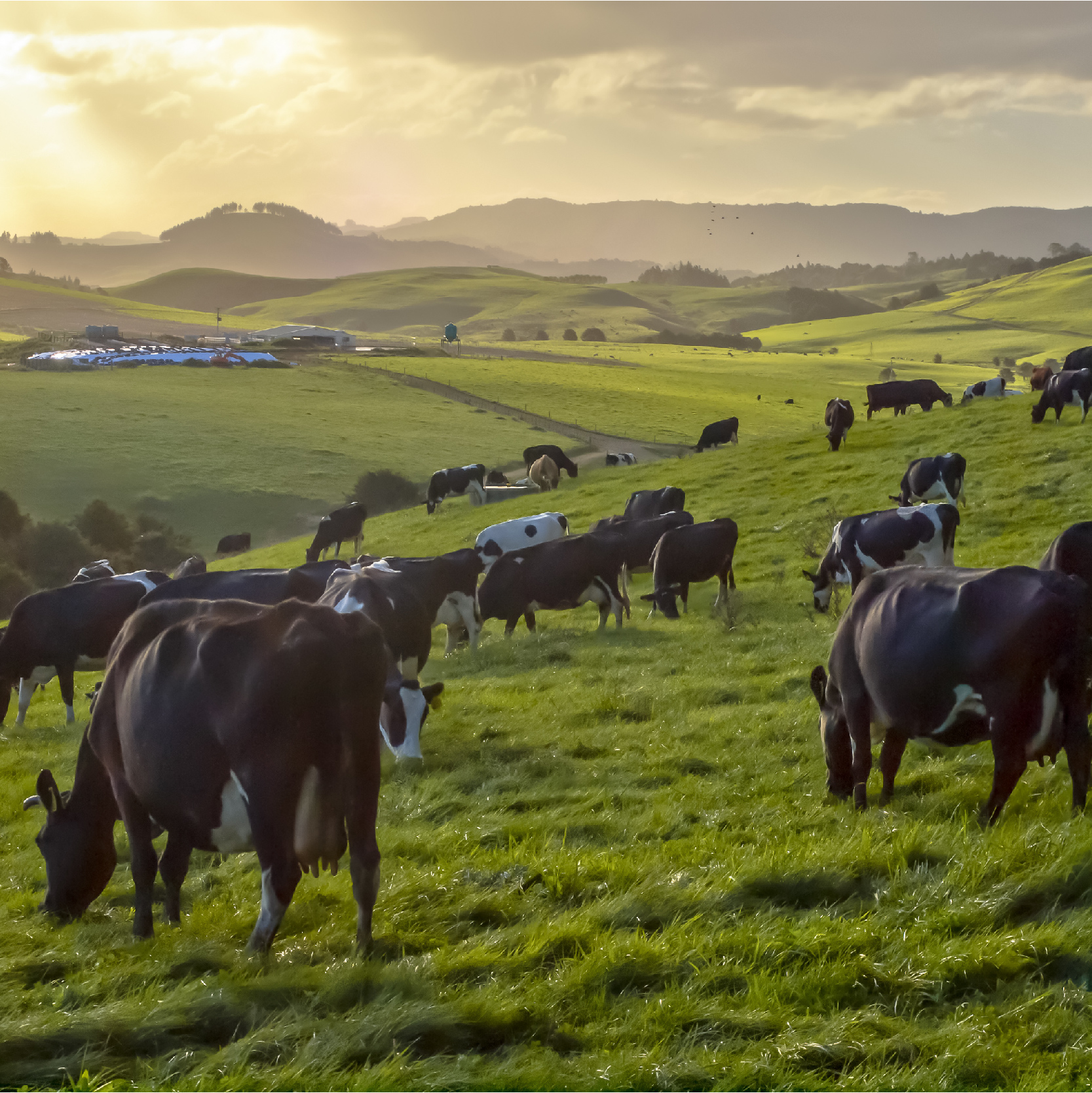 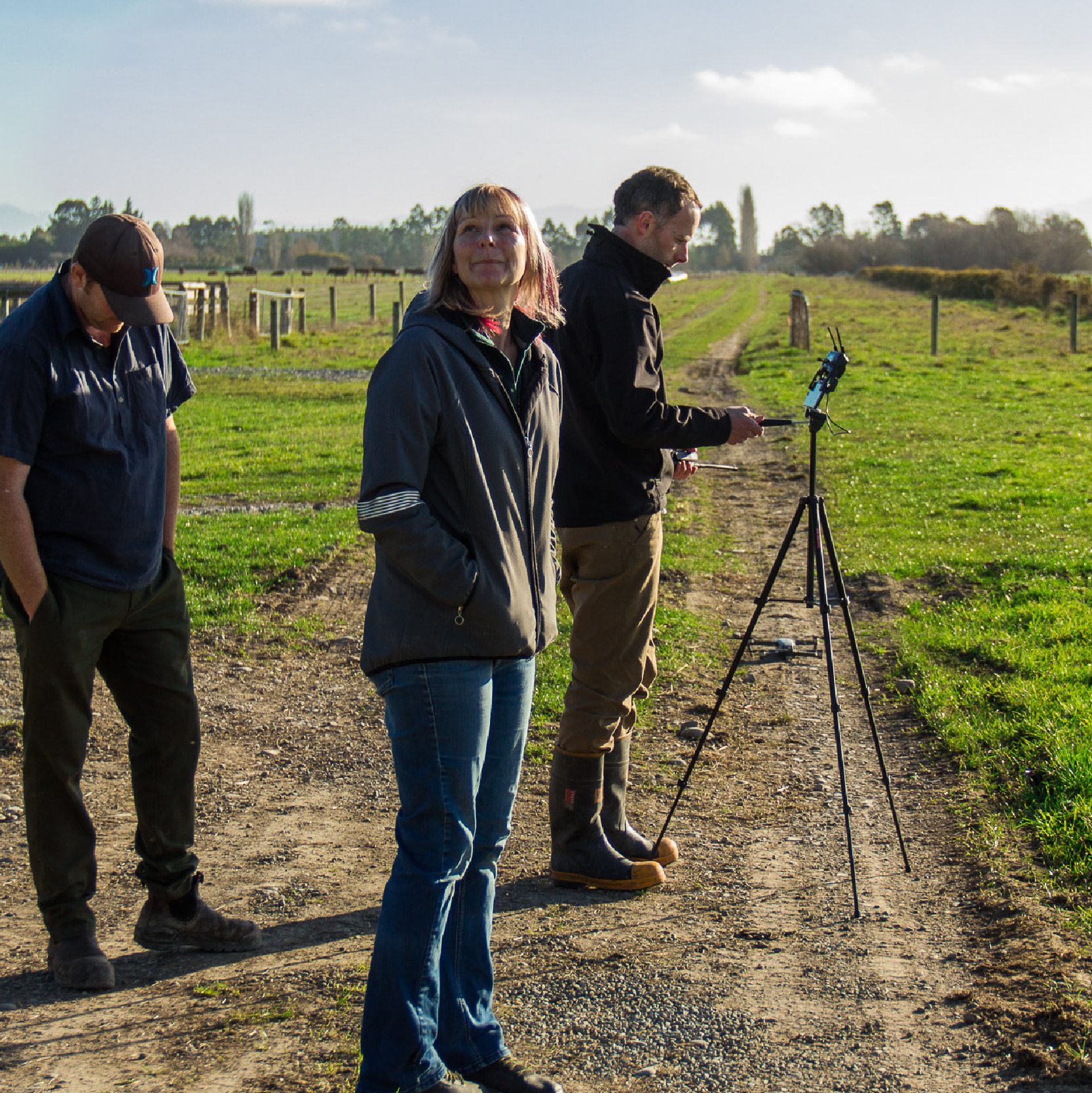 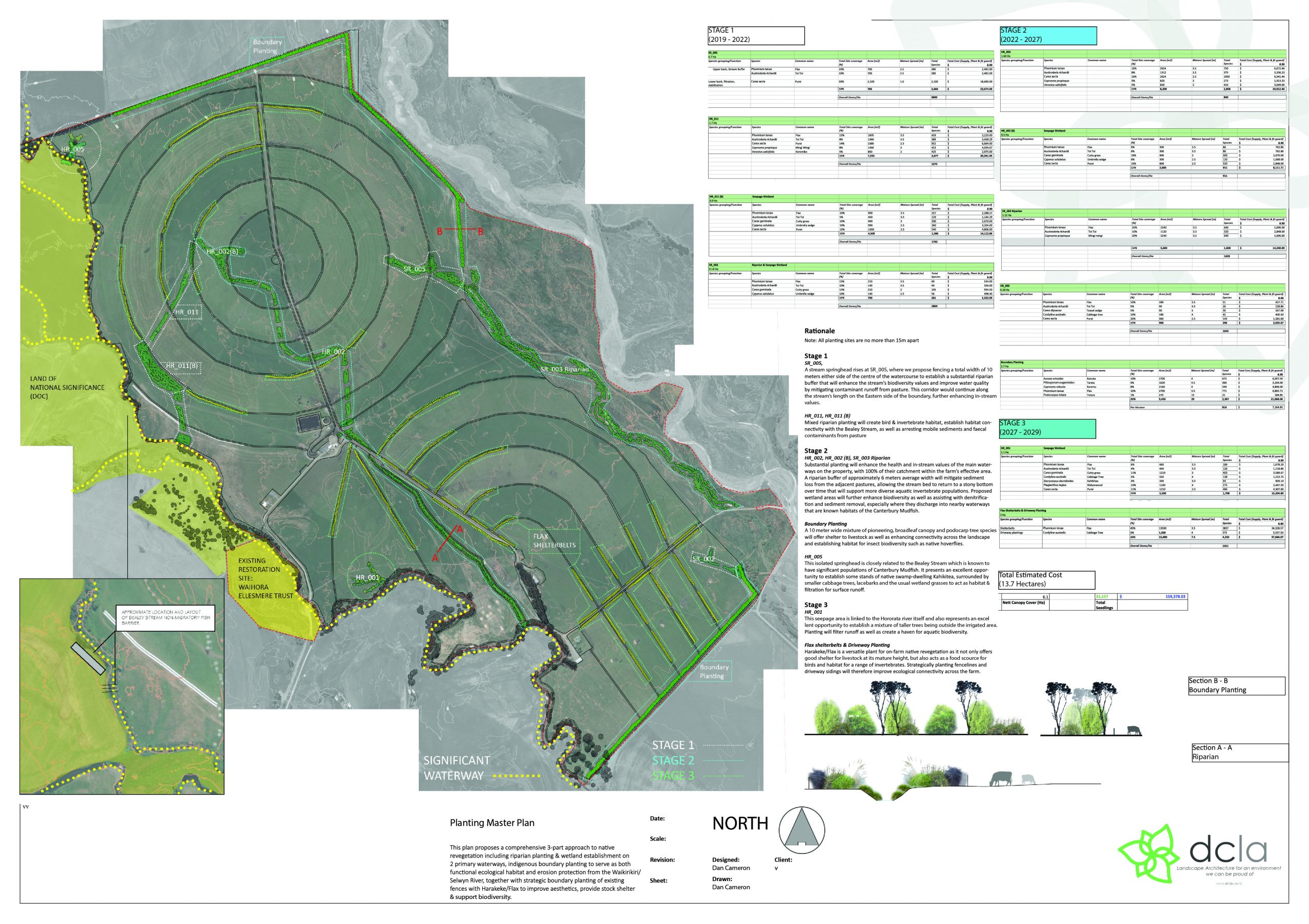